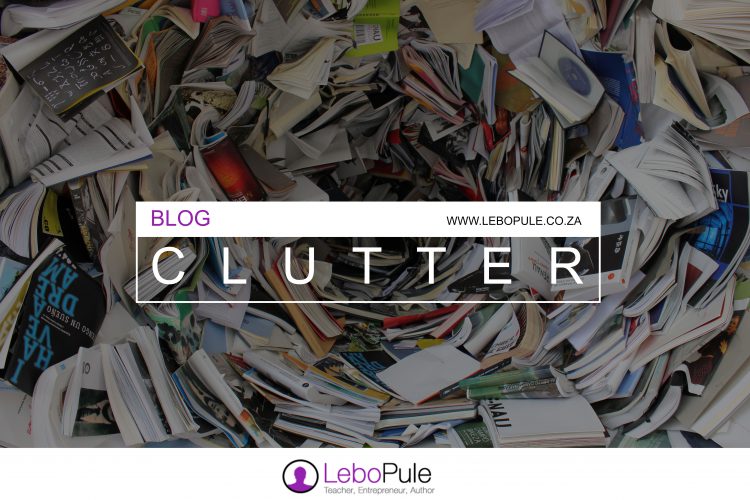 I wanna share a short story of one of my students who had a lot of clutter in her house.

She lived with her siblings for many years, and no matter how hard she cleaned her house, screamed at them, complained and sulked -The clutter simply did not budge. In the class (the stretch class) she shared how the clutter was weighing her down, that she would immediately feel very exhausted the moment she walked into her house.

The clutter situation, she said, went on for years, such that she got used to it. She learnt to live with a cluttered space. Until one day her siblings moved out due to their own progress in life. As they moved out, one by one so did the clutter. She said found herself very emotional at the sight of a clutter free house.

What she did not realize is that while it seemed like it is just clutter it was much more than that. She was literally and symbolically weighed down by all the needs of her siblings. They were sitting heavily in her heart-space. The emotions she released as they left was a sigh of relieve to finally have a literally clutter free house as well as a less heavy heart.

The reason she could not clear the clutter no matter what she tried. Is because the clutter was not hers. The issues were not hers. You cannot solve other people’s problems. Everyone has to clean up their mess. Therefore, what the clutter in her house was saying to her was ‘this is not yours to carry, the load is too heavy.’

Sure, you could argue that the clutter was caused by having many people in the house, but that’s not always the case, I know of houses with many people but with less clutter, in fact it would be quite neat homes. Bottom line is, clutter says more about what is going on with us emotionally than we realise.

So, what does our clutter say about us?

Clinical psychologist Noah Mankowski, an expert in clutter, hoarding and mess management, says that while there isn’t any solid scientific evidence to prove that the actual place where the clutter is, is significant – there is a lot of truth in where one keeps their clutter and their corresponding emotional issue.

Here is a list of some of the things Clutter may say about us based on my understanding of Mankowski as well as my observations.

1. If you have a lot of stuff a basement or a garage or an unused room or at your mother’s house in your old room, and you tell people never to touch or throw away your stuff.  That kind of clutter talks to an inability to let go of the past as well as difficulty with forgiveness.

2. A cluttered bathroom or dressing room or any space where you keep your skin care and grooming stuff. If that is where your clutter is, it talks to overall body image issues. Insecurities with how you look.

3. Clutter in the living room, TV-room or dining area suggest issues with social life. You may have social anxiety, have no friends or you are constantly dealing with drama in your social circles.

4. Cluttered bedroom is all about intimacy issues, you create clutter and destructions to avoid intimacy, sexual inadequacies, traumas or shame.

5. A cluttered car talks to confusion, stuck-ness about progress in one’s life. The car is a metaphor of one’s one movement in life.

6. A heavily stocked fridge and pantry talks to issues of lack and fear of poverty.

You can use these basic examples to locate what your clutter could mean for you. For an example if you have the messiest desk at your work, what could that mean?  Think deeply about it and share with me, drop a comment, it would be interesting to see if these correlates. 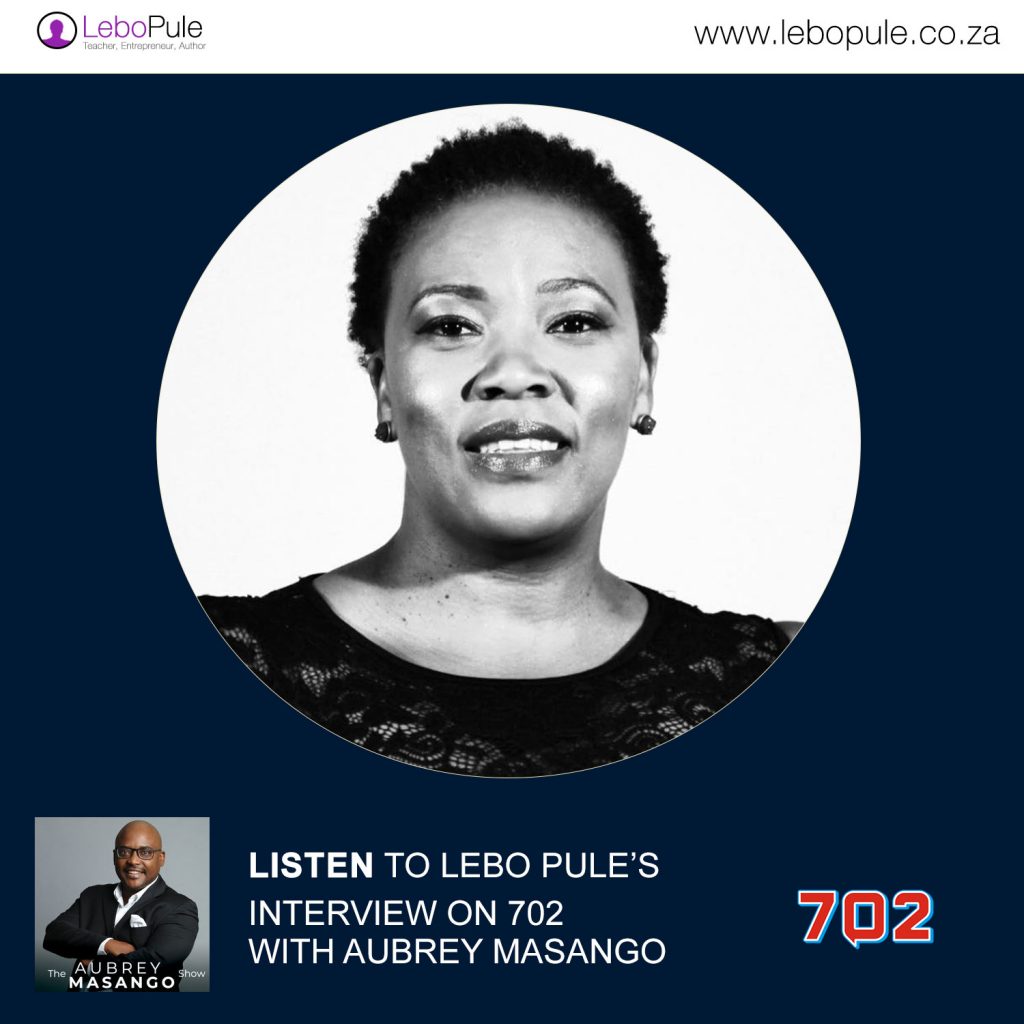 Stretch: Quote of the Month 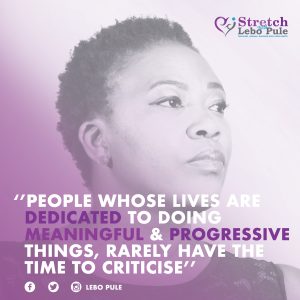 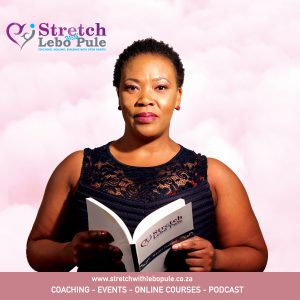